Landscape and Cityscape photography shows spaces within the world, sometimes vast and unending, but other times microscopic. 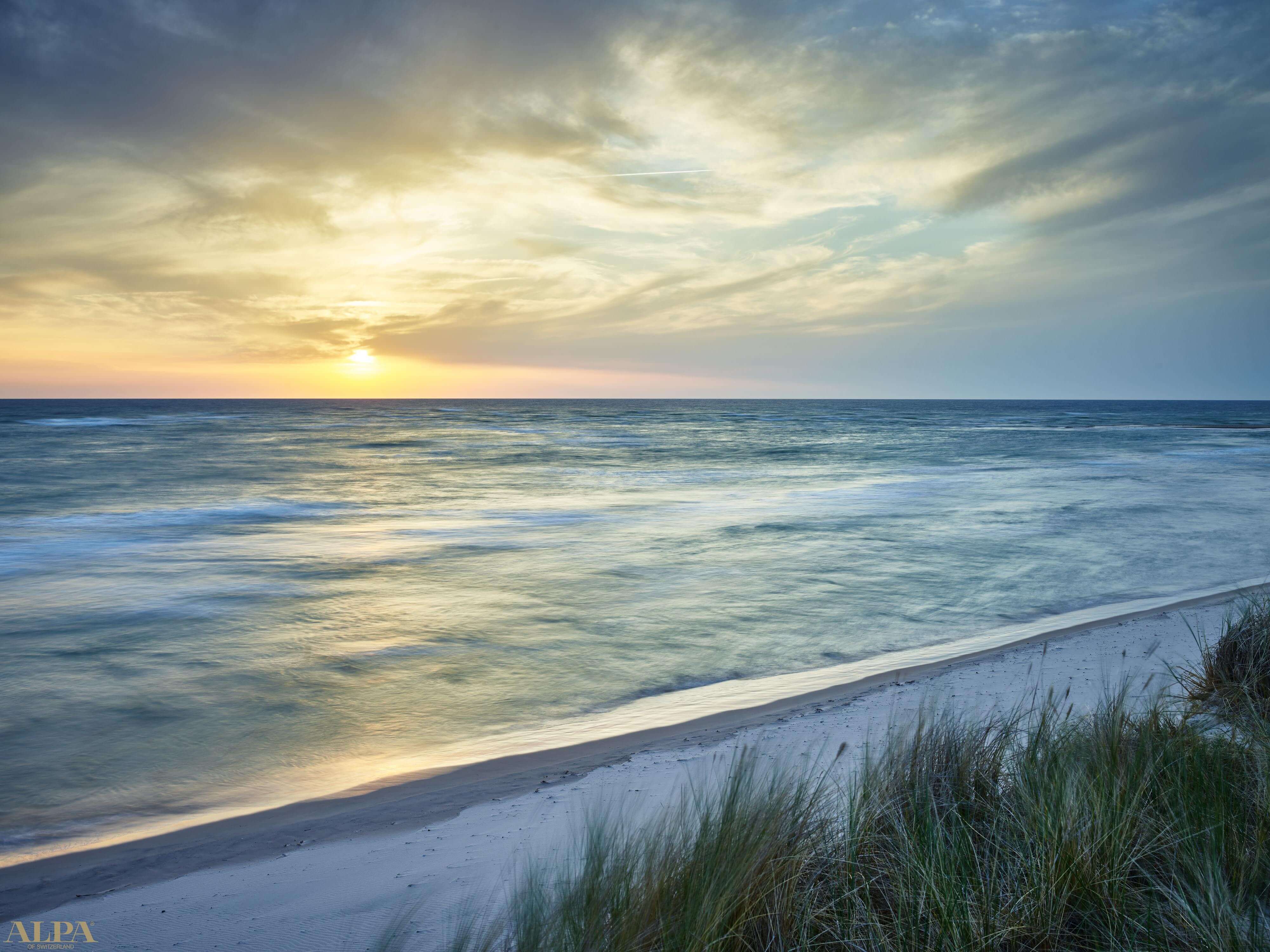 Landscape photography shows spaces within the world, sometimes vast and unending, but other times microscopic. Landscape photographs typically capture the presence of nature but can also focus on man-made features or disturbances of landscapes. Many landscape photographs show little or no human activity and are created in the pursuit of a pure, unsullied depiction of nature-devoid of human influence, instead featuring subjects such as strongly defined landforms, weather, and ambient light. As with most forms of art, the definition of a landscape photograph is broad, and may include urban settings, industrial areas, and nature photography.

Cityscape can be seen as a special variant of landscape: A cityscape is the urban equivalent of a landscape. Townscape is roughly synonymous with cityscape, though it implies the same difference in urban size and density (and even modernity) implicit in the difference between the words city and town. In urban design the terms refer to the configuration of built forms and interstitial space. In the visual arts a cityscape (urban landscape) is an artistic representation, such as a painting, drawing, print or photograph, of the physical aspects of a city or urban area.