ALPA designed the Model 12 with the roll film backs up to 6x9 in mind. The square connection interface made it possible to leave the camera on the tripod without any changes and change the back conveniently between landscape and portrait format.

The modified Linhof Super Rollex film cassettes formed the backs, which were specially adapted for ALPA and optimized in terms of back dimensions. ALPA also created an additional alternative with the adapters MA for Mamiya RB and HO for Horseman.

ALPA has also created two independent formats, 44x66 mm and 36x72 mm, based on the Linhof and Mamiya 6x8 back. These formats with an 80 mm image circle made it possible to shoot 3:2 and 2:1 images with the outstanding Zeiss Biogon 4.6/38 mm. The exceptional prime lens known from the Hasselblad SWC was available for ALPA alone as interchangeable optics.

These two formats have a distinctive contour with the four semi-circular recesses at the corners of the format, which allow these special formats to be recognized.

Today the largest of the 6x9 formats, 56 x 84 mm, is still available in the form of the ALPA Linhof 6x9 roll-film back. Please ask for the 6x7 variant.

The ALPA roll film backs are based on the classic Linhof SUPER ROLLEX backs but with high-precision ALPA mount and unique format frames. The frames and the reworking of the film guide rails commissioned by ALPA have further increased the precision of these excellent film backs.

Standard Products in this Group

Product Types in this Group 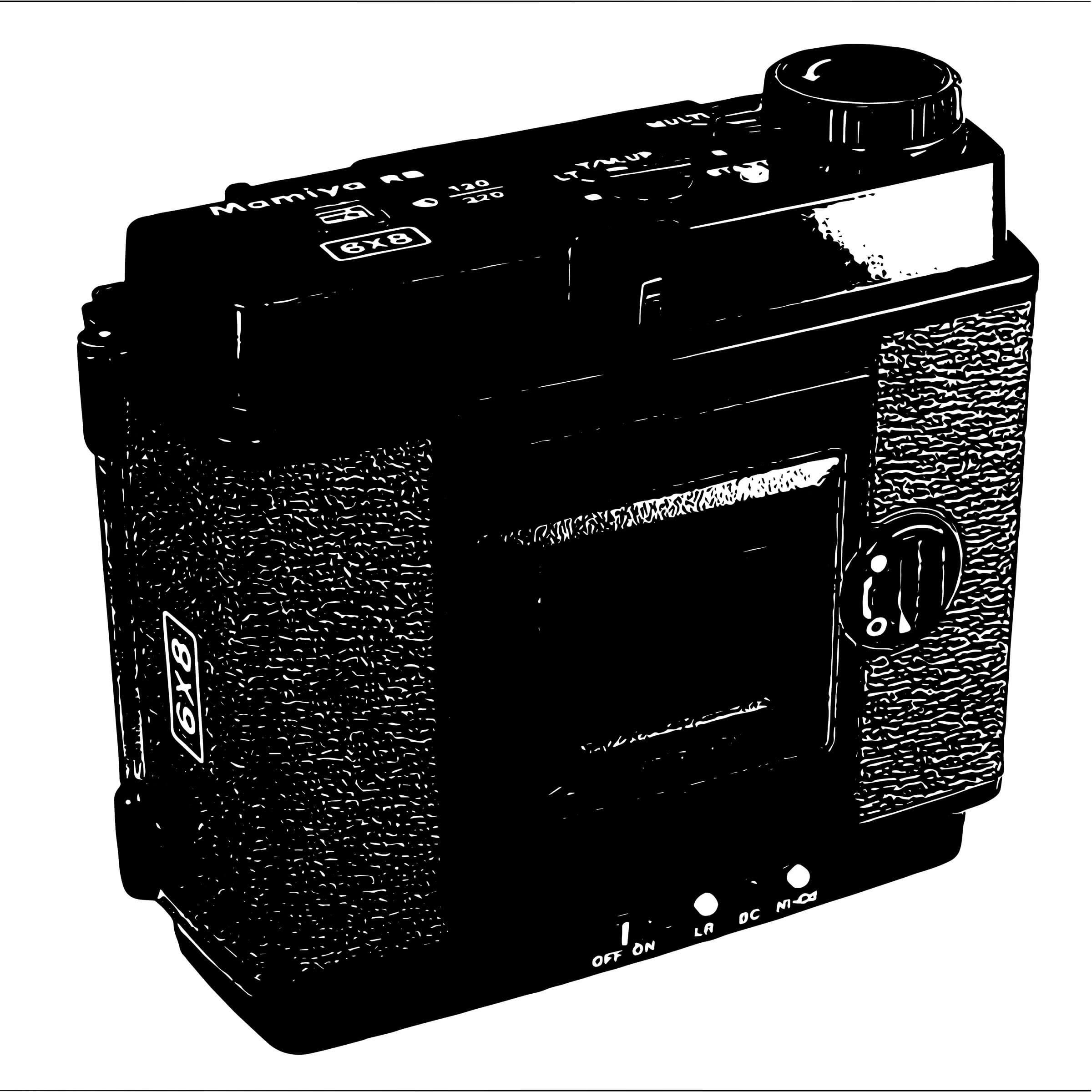 The motorised 6x8 roll film back for the Mamiya RB67 Pro-S/Pro-SD was a versatile and very precise roll film back. The photographer could use both type 120 and type 220 films. Should the 4xAA standard batteries ever run out, manual film transport was also possible at any time. The ALPA MA adapter had been part of the ALPA platform since 1998 and made it possible to use these backs on any ALPA camera.

Generic Product Kits in this Group